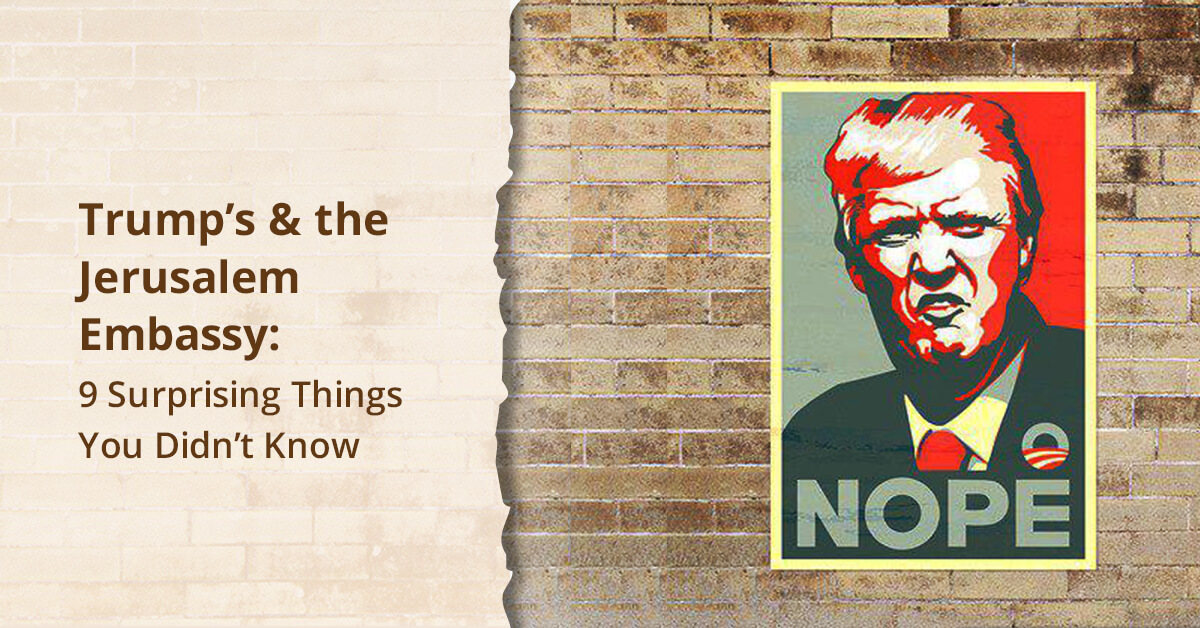 On December 7th, in a short speech, Donald Trump announced his decision to move the embassy of the United States from Tel Aviv to Jerusalem. Here’s some interesting information that will shed light on the decision: