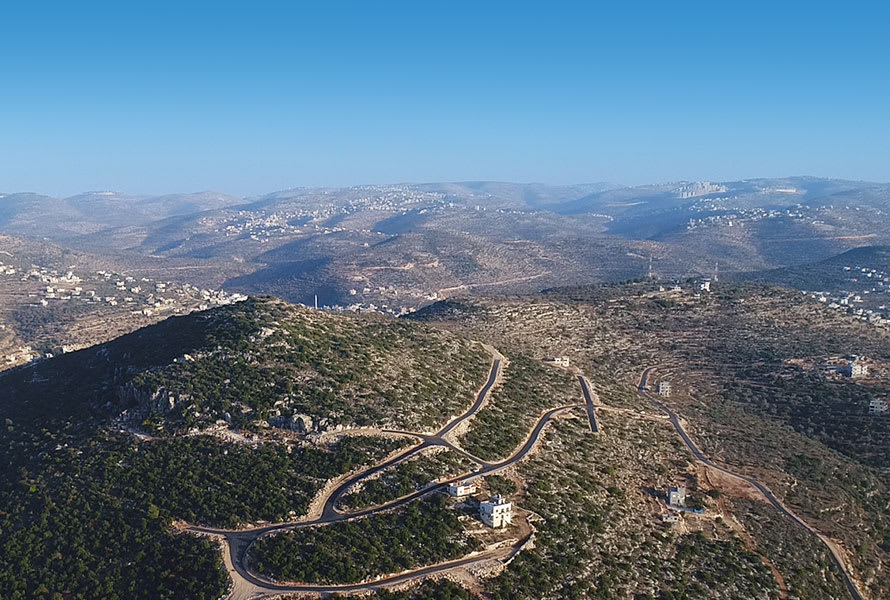 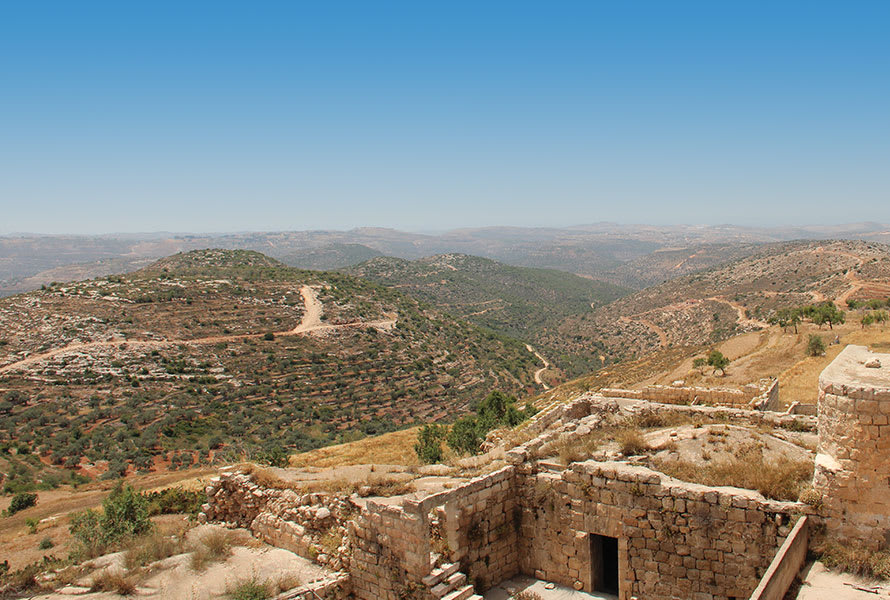 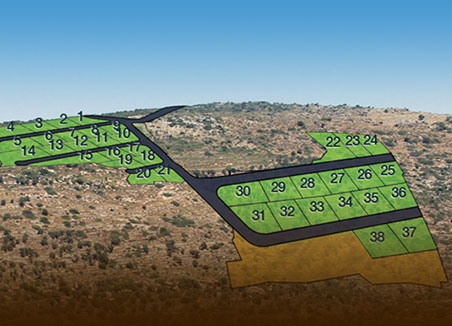 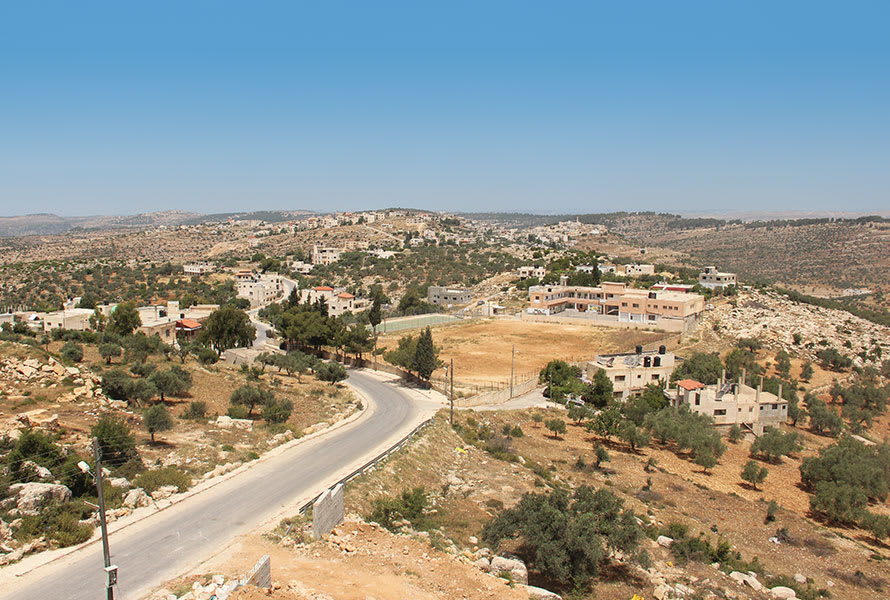 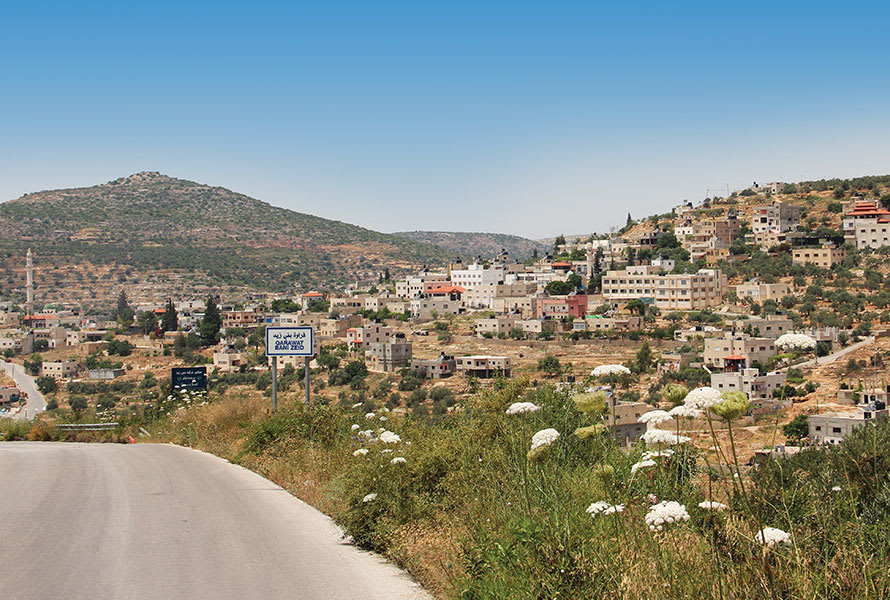 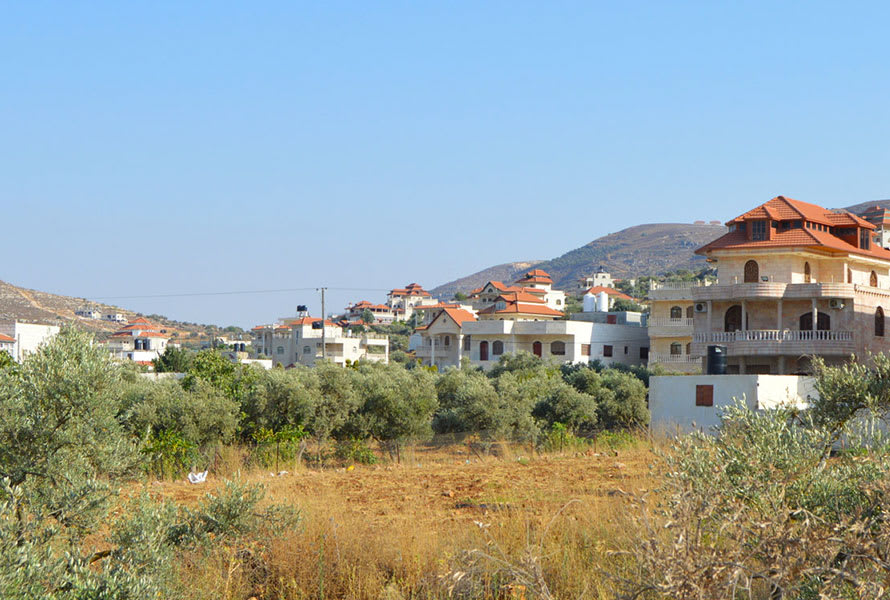 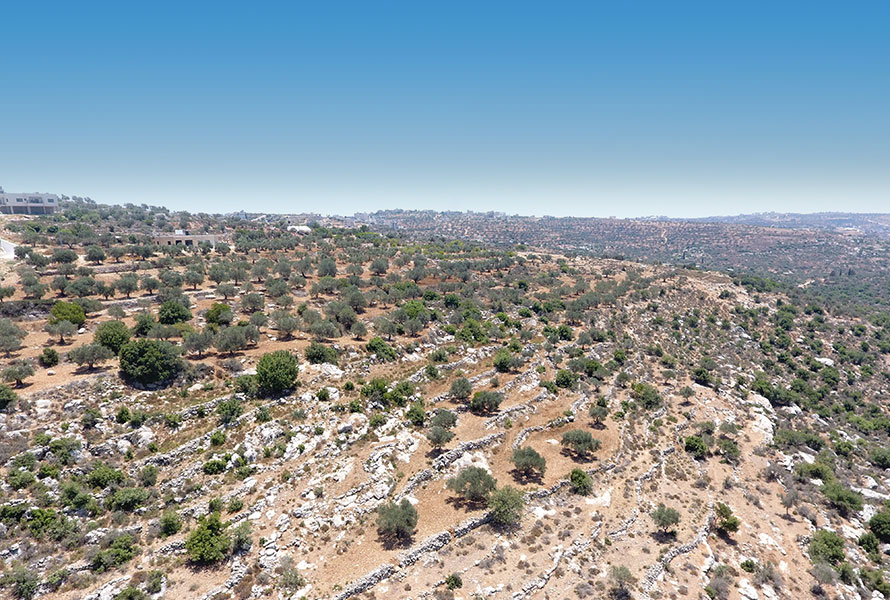 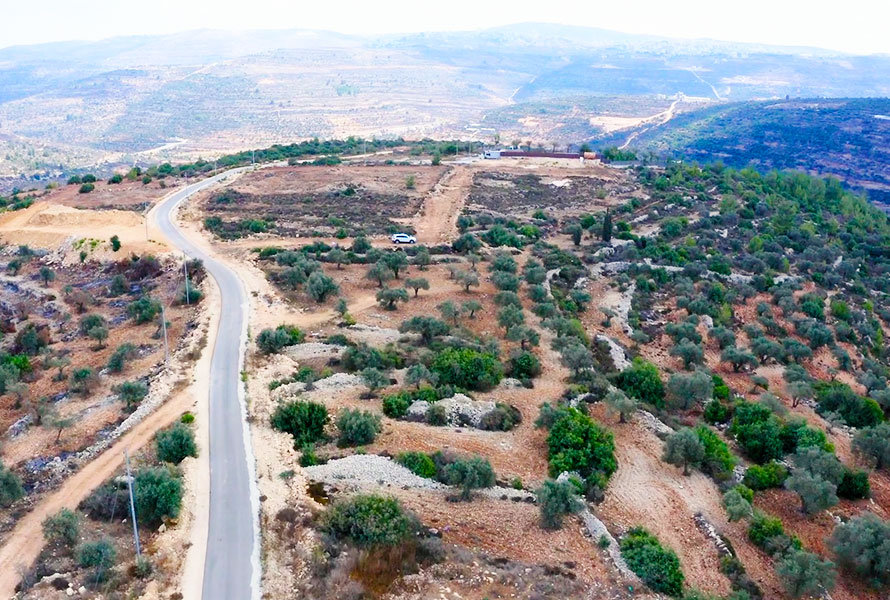 Alali Birzeit masterplan is only 3 minutes away from the center of Birzeit city, and it is characterized by its high and open views of the north and south and its strategic location. It is also distinguished by its closeness to schools, universities, vital markets, and the multiplicity of roads that lead to it. The masterplan consists of 24 plots of land ranging in size from 500 to 770 square meters, and work is underway to provide this masterplan with a network of internal paved roads.

Al Mazraa is 5km a way from Ramallah, known for it's charming mountainous view and distinguished strategic location adjacent to the structural expansion in Ramallah city schemes. It is near the most important scientific edifices, health, commercial and entertainment centers like Birzeit University, Arab American University, Arab Consulting Hospital, LACASA shopping Mall, and others.

Turmus Ayya is a Palestinian town that falls under the Ramallah Governorate and is located 23 km away from Ramallah. Turmus Ayya is known for its beautiful views, luxurious homes, archaeological monuments, and it's American-Palestinian residents. Turmus Ayya is a well-developed town with full services including schools, hospitals, and banks.

Located a mere 25 km from the center of Ramallah and 600 meters above sea level, each plot of land provides stunning views that stretch for kilometers. Public area, green area, and internal roads are 30% of the total master plan area. Farkha lies within the Governorate of Salfit.

Kobar is located to the North West of Ramallah, around 9 km away from the center of the city, and 2 km away from Birzeit University, one of the most prestigious universities in Palestine. It is strategically located in the center of social and cultural development in Palestine. Sitting 640m above sea level, Kobar enjoys a spectacular view of beautiful Palestinian hills.

Kufar Ein is located to the North West of Ramallah, around 25 km away from the center of the city, Sitting 640m above sea level. The lands cultivated with olive trees, and there are more than 300 dunums of arable land. 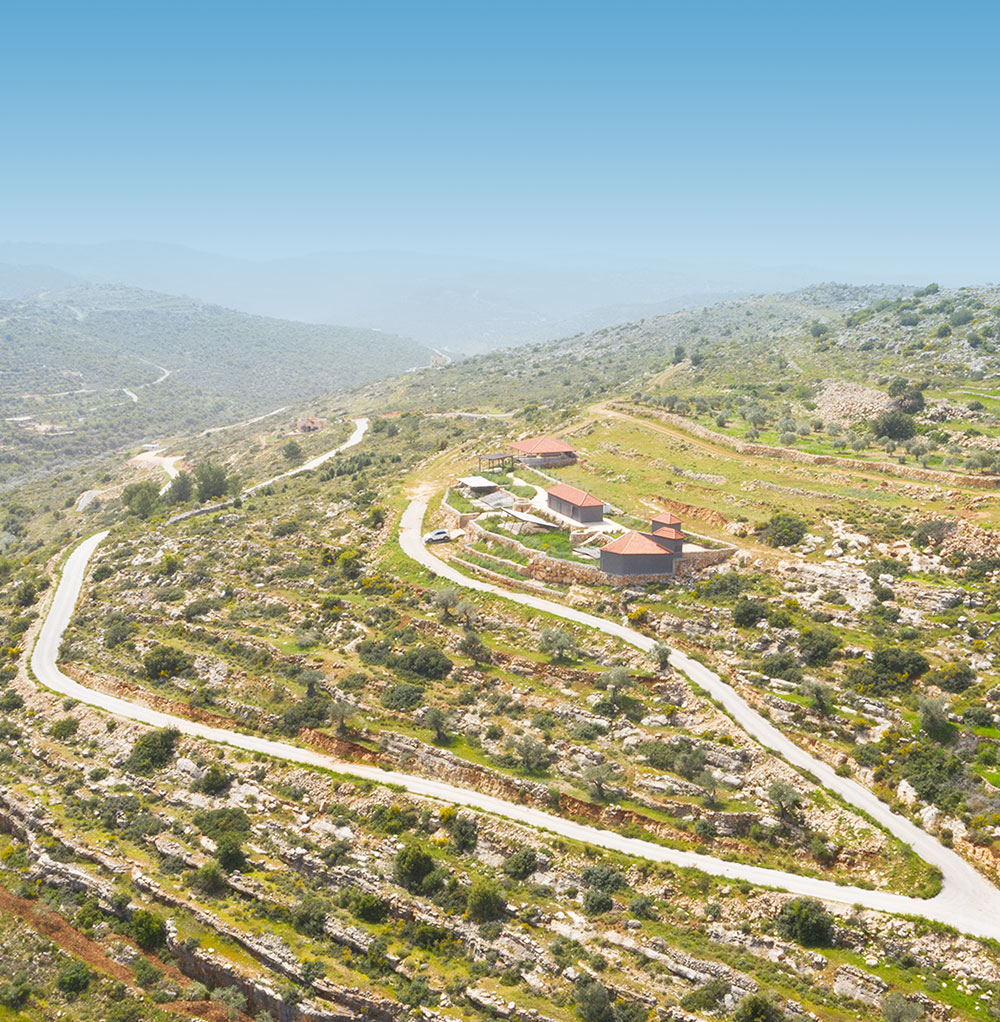