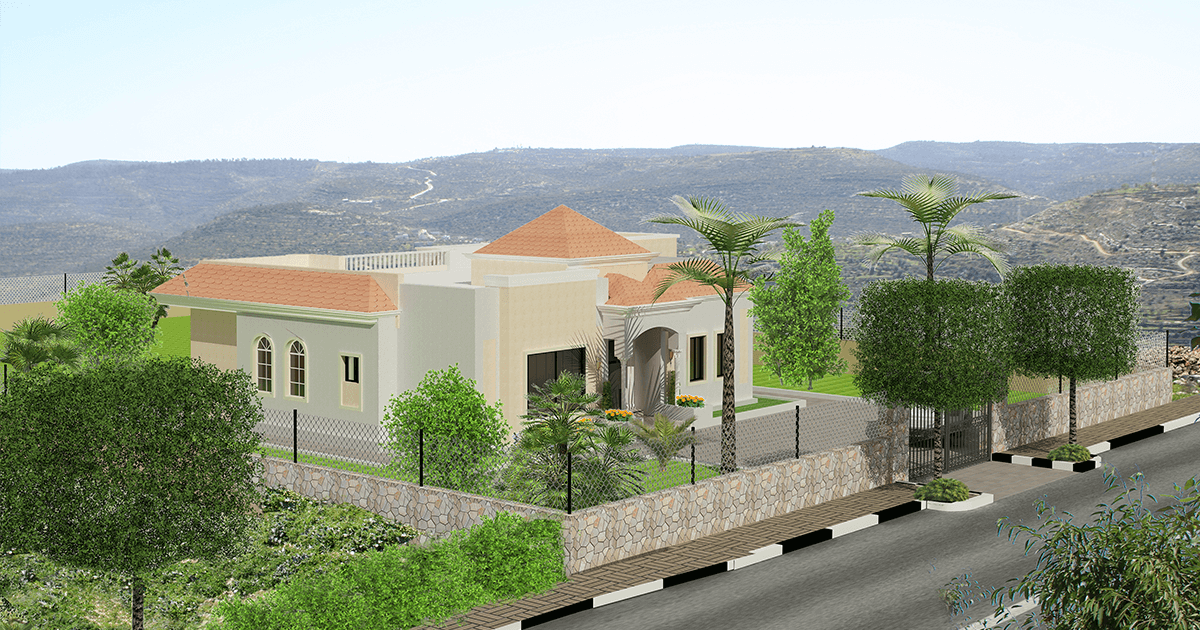 Union Construction and Investment’s (UCI) TABO Development has announced the construction of a brand new model villa in one of its master plans in Qarawa Bani Zaid, located north of Ramallah.

The pending completion of this flagship example of TABO’s innovative affordable family villas situated in Palestine’s breathtaking nature will represent the fourth model villa constructed by TABO. The other three models currently accessible for public viewing are located in Kufr Ein, Broqeen and Farkha, some of which have already been sold to customers.

Khaled Al Sabawi, UCI’s CEO & Vice Chairman and co-founder of TABO, has issued an enthusiastic statement on the model home effort: “We at TABO intend for these model villas to serve as examples for affordable future home constructions which will take place on the TABO properties available. We aim to redefine the concept of affordable housing and return the definition back to its roots in Palestinians culture: a medium sized home on a plot of land. The last two decades have seen other developers attempt to steer Palestinians to accept buying small, truncated apartments in densely populated areas. The lack of vision of real-estate developers in Palestine has caused the term “affordable housing” to hold negative connotations with the Palestinian public.. TABO’s vision and courageous leadership has allowed a detached villa on a plot of land to be offered at the same prices as an apartment in a densely populated neighborhood making the choice an obvious one. Palestinians, and anyone else for the matter, would much rather have a detached home on a piece of land with an unobstructed gorgeous view, than a small apartment in a densely populated neighborhood. ”

The model villa will fulfill 80 square meters and embody the living completion of future TABO homes; it will include a full kitchen, two bedrooms, a salon, two bathrooms, as well as brand new finishing, tiling, doors/windows, and roofing.

TABO Villas will enable many Palestinian families from various financial backgrounds to be able to purchase homes comfortably, stress-free, and interest-free.

Furthermore, TABO solidifies the legal and historical fact that Palestinian land must be accessible to its people combined with the fact that the creation of title deeds helps protect Palestinian land from illegal Israeli land confiscation in the West Bank.