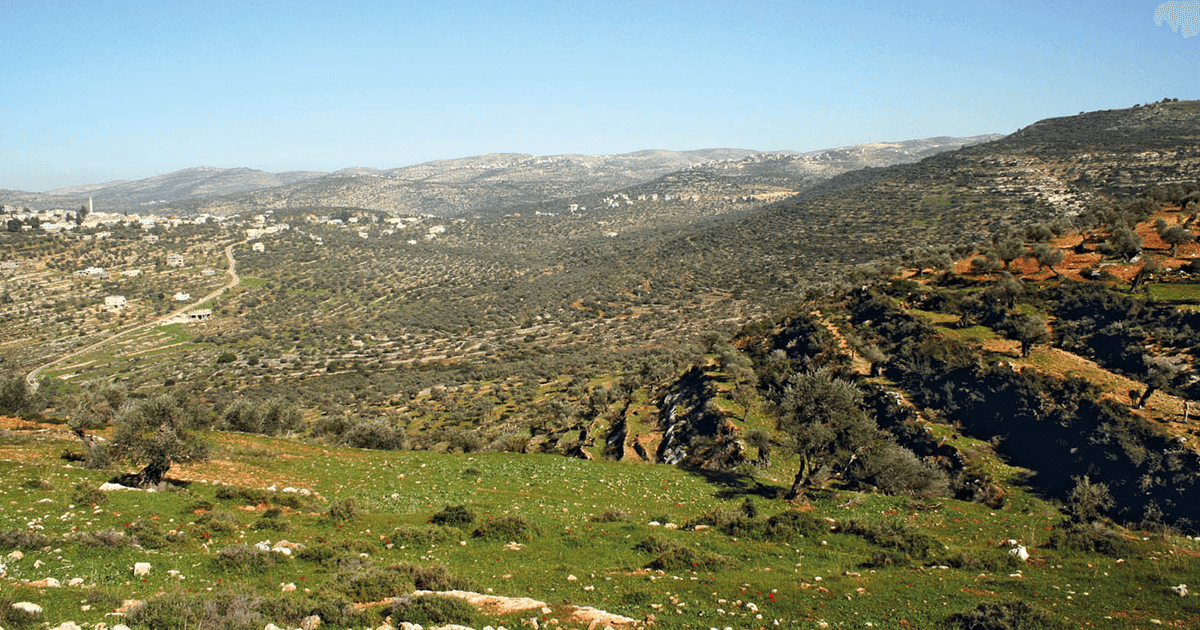 After a long wait and a landmark lawsuit victory over the Palestinian Lands Authority, dozens of Palestinians have received title deeds for plots of land in the West Bank village of Kufr Ein – officially becoming owners of a part of their homeland.

The families are among a growing number of Palestinians to have purchased plots of land through TABO, a revolutionary project from Ramallah-based Union Construction and Investment (UCI), which identifies and secures land in the West Bank and divides it into affordable, accessible parcels that can be purchased.

“We’re thrilled to have issued this new batch of title deeds for Kufr Ein,” Khaled Al Sabawi, TABO’s founder stated. “This means more Palestinian families are getting the chance to own a part of their homeland and to build thriving communities in Palestine. Compared to most land in the West Bank, which is often out of reach for ordinary people, these plots have all been purchased for an affordable price. It’s a huge source of pride for us that this opportunity has been made available to wide sections of society.

The word TABO means title deed in Arabic and the documents that were issued this week are central to the project and the security of the individuals and families that buy the land. They show the buyer is the registered owner of the land, giving them a watertight claim to ownership that can be passed down to his or her children.

Sameh Mohammad, from Ramallah, is among the hundreds of people to have taken advantage of the TABO opportunity.

“After hearing a radio advertisement on local Palestinian radio, my emotions were immediately triggered and I was encouraged to own a piece of land in Palestine,” he said. “I was encouraged by the easy payment plan set by UCI. I can pay in the form of several payments over a certain period of time without having to pay interest.”

Sameh chose his plot of land partly for convenience and partly because of the tranquility of its natural setting. Twenty minutes’ drive from Ramallah, Kufr Ein is home to a few thousand people who work predominantly in farming or in commute to their jobs in Ramallah. It’s picturesque and peaceful, surrounded by olive groves, a scenic viewpoint overlooking the Palestinian hills, and even the ruins of an ancient village that locals say was destroyed during the time of the crusades.

But like most new TABO owners, the families that received their title deeds this week feel their purchase is more than just a personal investment. By securing legally binding documents proving Palestinian ownership of land, TABO protects Palestinian land from illegal settlement expansion by Israel, who exploit the fact that 70% of West Bank land is unregistered.

“This project is truly a form of real resistence against the occupation, especially if we look at the settlement construction and the illegal confiscation of land in the Palestinian territories. These confiscations occur because there are no title deeds to prove the original owners’ right in their land,” Sameh Mohammed said.

The plots of land in Kufr Ein, too, are just a small part of the TABO project. Hundreds of plots have been sold in areas all over the West Bank, and they’re set to become thriving suburban areas. UCI has even created a comprehensive master plan for the communities, including green areas, roads, public space and, of course, homes and has paved road and extended high and low voltage electricity networks.

“These Title Deeds are a just few among hundreds. As the TABO grows, we hope it will make a huge difference not just to individual lives, but to the whole Palestinian community,” Sabawi said.